If you are thinking about VW at the moment, the first thing that comes to mind is the major emissions scandal. And in fact, VW has thus allowed itself a disservice, on which the group will surely have to nibble for a long time to the end. In terms of the Group's image and financially, VW is also likely to have a lot to do with it. Because it is precisely in the USA, the country with the lunar price damages sums, that some lawsuits against the group are probably pending here.

Volkswagen is probably not even the only car manufacturer to manipulate the exhaust emissions of its vehicles with appropriate software. For example, ZDF magazine "Frontal 21" mentions that a number of manufacturers are probably manipulating exhaust emissions. Frontal 21 mentions here nine manufacturers whose cars perform cleanly in laboratory tests thanks to an automatic shut-off, and even harmful nitrogen oxides emanating on the road far above the limit values. It is noticeable here that the corresponding responsible moto control comes from the same supplier. However, the supplier also says that the engine control unit is not solely responsible for the exhaust emissions, but can interact with other vehicle components. And even if it is now true that other manufacturers are also manipulating; When it comes to the emissions scandal, think first of VW. Accordingly, the Group is likely to be keen to get out of the headlines as soon as possible. At least as far as the scandal is concerned.

So the news that VW wants to launch a luxury car soon is not surprising. This would be something new for VW and certainly also an opportunity to produce positive headlines again. When it comes to luxury cars, people don't necessarily think of Volkswagen. So far, little is known about this vehicle itself. Only that it should probably have around 280hp, should cost from 50000€ in the basic version (the price list is expected to be long as usual) and that it should be presented at the Geneva Motor Show in early 2017. Whether this vehicle will be more successful than the VW Phaeton and whether VW will be able to produce positive headlines again remains to be seen. 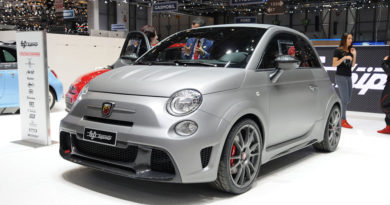 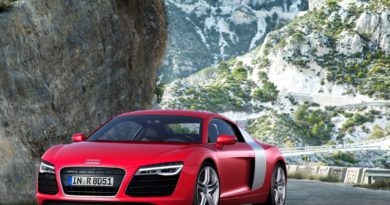